Overview of our system?

Advanced safety for your proving ground.

Safety and eﬃciency are indispensable for a successful operation on test sites. The Proving Ground Management System (PGMS) of mm-lab supports operators to achieve their goals to the beneﬁt of their customers. The unique collision awareness system CAVE!, Voice-over-IP based communication and a wide set of operating functions form the basis of this comprehensive solution. The modular expandability of PGMS results in a high ﬂexibility for operators. Easily mountable On-Board Units (OBU) accelerate the installation process and connect test vehicles to the PGMS operation center.

PGMS is adaptable to existing environments and can be completely integrated with the available infrastructure like barrier control, signaling equipment and IT systems for operation and administration. 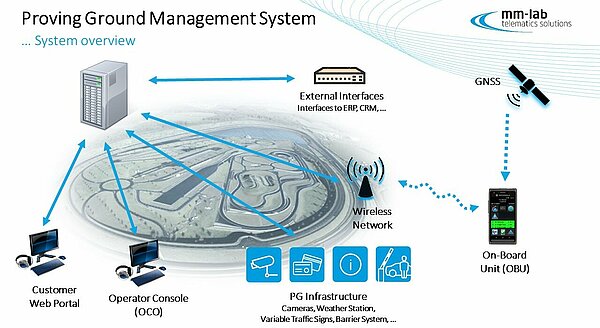 The cooperation was very good and characterized by a high degree of flexibility and commitment. Even major challenges were tackled professionally and solution-oriented, and finally solved successfully. Together we were able to provide the optimal solution for the proving ground.

With mm-lab we had a partner at our side who knows the processes on proving grounds and understands how the system optimally supports daily operations.

-
Micha Lesemann, Managing Director of Aldenhoven Testing Center, when asked why the decision was made in favor of the mm-lab PGMS.

We were looking for an integrated system that would support all processes in our test centers . With the Proving Ground Management System from mm-lab, we have introduced a solution with which we can increase the safety of our test drivers, reduce our administrative effort and complete our processes faster and more smoothly. Customers and operators alike benefit from the new integrated system.

The collision awareness system CAVE! helps avoiding accidents. It warns the driver of other vehicles that he could potentially collide with. CAVE! is not only applicable on routes with lanes, but also in open spaces.

With Safety Management, rules such as maximum and minimum speeds or directions of travel for discrete track sections can be created, adjusted and monitored. Recognizing an unintended run-off from the track is an additional feature that improves safety.

The access control to a track only enables access if all specified parameters such as booking made, required driver qualification or open tracks have been met. The release can be controlled by barriers or virtually on the OBU.

With the driving authorization management system, the personal qualifications of a driver can be recorded and managed. Official driving license, proving ground driving license, special driver qualifications, annual safety briefing, etc. are stored and can e.g.  be used as a release parameter for access control.

Barriers, traffic lights, variable traffic signs, info boards, weather stations, sensors, cameras: any type of infrastructure that can be integrated into your network can be controlled via PGMS. In connection with the scenario control , there is a quick and process-reliable adaptation of the operating status to changed conditions (e.g. weather, road maintenance, accident).

With the scenario control, parameters for the operation of the site can be adjusted easily, quickly and reliably. Multiple actions can be triggered at the same time with just a click of the mouse or automatically. So in case of an accident e. g. preconfigured voice and text messages are sent, traffic lights and variable signs are switched, barriers opened and the rescue team alerted and led to the scene of the accident.

Text communication allows text messages to be sent, also with the option of acknowledgment by the recipient. As with voice communication, there are many options to address groups.

The master data management is multi-tenant and can manage customer, user and vehicle data separately for each customer.

With the booking module, the system supports your planning and optimizes the utilization of resources. Exclusive bookings and planned track closures are automatically taken into account. A self-generated questionnaire on safety-critical tests helps with the risk assessment.

The web portal relieves the booking manager considerably. Customers can maintain their master data, enter and edit bookings and view their usage data. Booking requests can be checked and confirmed manually or automatically.

All data available in the system can be statistically evaluated and clearly displayed in the management dashboard as a table or diagram. This can be data of track usage, customer portfolios or a heat map on safety issues. The evaluation is based on your needs. A report generator is already included in the basic system for standard reports.

Reception and distribution of materials

When the customer arrives, reception has all the relevant information. ID cards can be prepared and the customer can be informed about e. g. expired safety briefings. On-board units, flashing lights, keys or other objects can be issued against electronic receipt and also withdrawn.

Since all track usage is recorded with position and time, a usage-dependent billing can be made. Discounts depending on usage or customer can be taken into account. If it’s sensible to charge not the usage but a flat rate or depending on the the booking, e. g. offices or workshops, this is also possible.

The durability test guidance supports the driver with instructions on how to execute the durability test. He is guided visually and acoustically to the respective route and receives instructions on how to execute the respective sequence. A fixed sequence does not have to be adhered to, as PGMS “counts” which parts of the collective load to be driven have been processed and which are still missing. The availability of the required proving ground tracks can also be taken into account during the tour. When using a public cellular network, the functionality is available also far outside the proving ground.

... beyond the proving ground

As long as the on-board unit is connected to a mobile network, many functions of PGMS as GNSS tracking, voice and text communication are available also outside the proving ground. E. g. durability test vehicles can be tracked on public roads and a communication with them is possible.

How dangerous it can be to drive on proving grounds of the automotive industry is shown again and again by serious accidents on test tracks. But these could often be prevented. Our collision awareness system CAVE! significantly improves safety on proving grounds and helps to avoid collisions.

With help of high-precision telematics, the system warns test drivers early on about a threatening collision via an on-board unit. It minimizes the risk of drivers being distracted or tired and gives a clear picture of the current situation even in poor visibility. Using its own position and that of other vehicles on the test track, the system calculates the respective distance from one another and provides an accurate picture of the vehicle movements.

CAVE! received recognition from the state of Baden-Württemberg for exemplary performance as part of the award of the innovation prize.

Together with our network of well-known experts, we provide our customers with the knowledge and experience from the implementation of solution projects on proving grounds around the world as a consultancy service for their proving ground projects.

Our comprehensive range of consulting services takes care of all phases of the typical innovation cycle of a proving ground:

If you need support in experience, knowledge or capacity - we can contribute.

Durability testing with vehicles on proving grounds and on public roads is still an indispensable part of testing a vehicle.

DURAsmart is a telematics product from mm-lab in which the experiences from proving ground management and special fleet management are combined. mm-lab has developed DURAsmart to support vehicle durability tests on public roads and proving grounds.

The system improves the effectiveness of durability testing by using of end-to-end telematics that support the entire process from test specification and design to execution and documentation. In addition, data can be collected automatically, e.g. distances traveled or counting repetition sequences until the driver is signaled that he has reached the desired target. 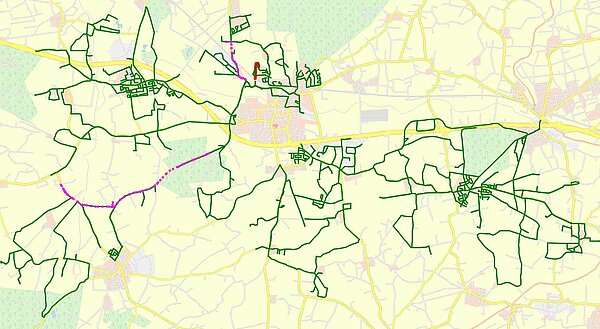 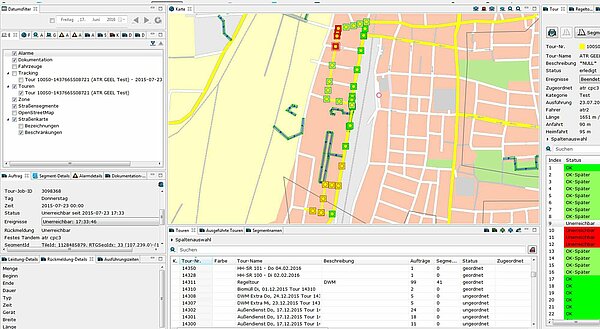 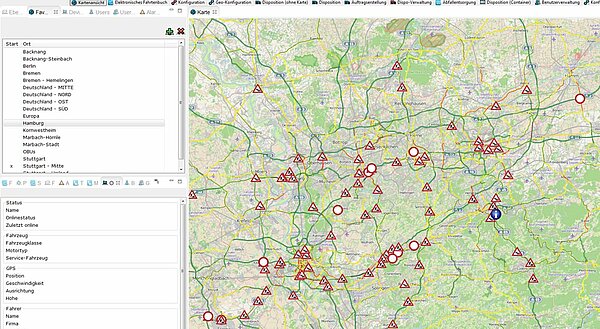 You wish for an in-depth consultation or have further questions? We are always here for you! 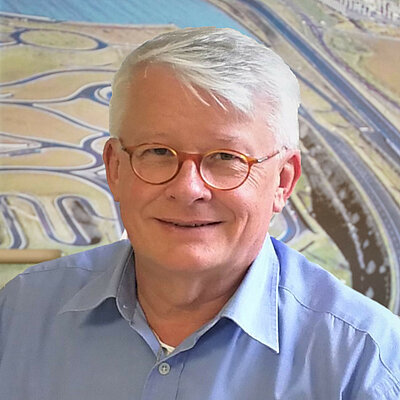 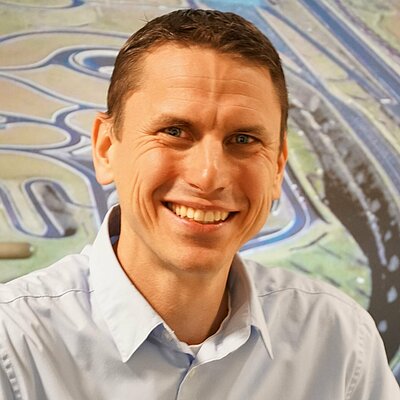